Our tour begins with a scenic drive along the Atlantic coast, passing through the cosmopolitan suburb of Sea Point and Camps Bay with its glorious views of the Twelve Apostles, part of the Table Mountain range. From here we travel to the Cape Point Nature Reserve, comprising over 17,300 acres of indigenous fauna and flora.

Here we can see a variety of wildlife that includes baboons, Reebok, Cape Mountain zebra, bontebok and the elusive eland. The reserve is also one of the world’s largest breeding grounds for tortoises. Bird-watchers, too, will find many fine species to observe.

The majestic coastline offers drama worthy of being called “Nature’s Greatest Show.” We’ll be able to see the union of the Atlantic and Indian Oceans (as per legend) and may even feel the brisk wind that is dubbed the “Cape Doctor” for its presumed curative powers.

We return to Cape Town, passing the University of Cape Town, Rhodes Memorial and the Groote Schuur Hospital.

This is also availablke as a full day tour: Details Here

Collections from City and Waterfront Hotels only 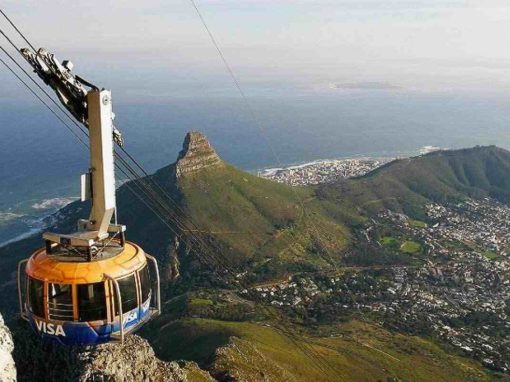 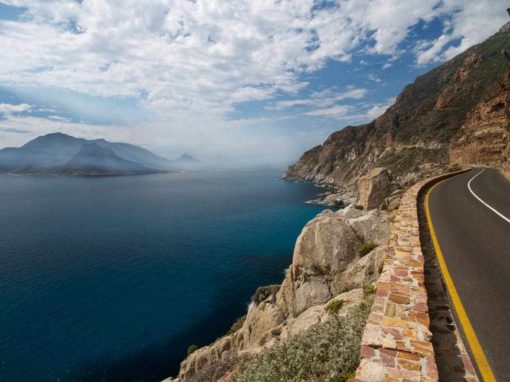 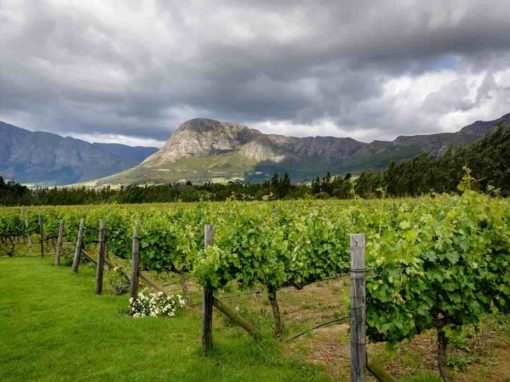 R 780 per adult - Glimpse of the beautiful Winelands with winding country ...
Read more 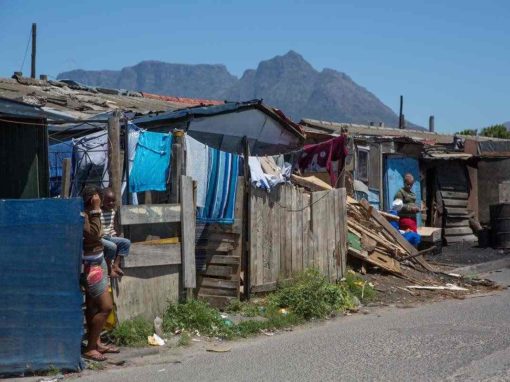 R 630 per adult - Cape Town has millions of people living in townships, and ...
Read more 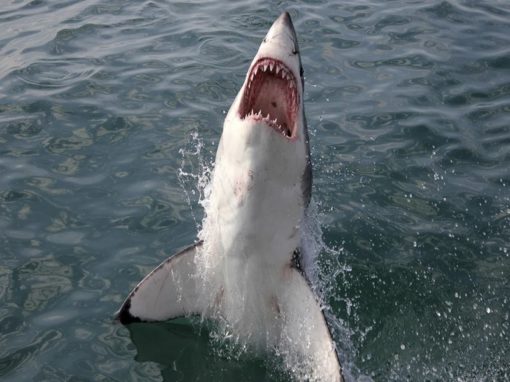 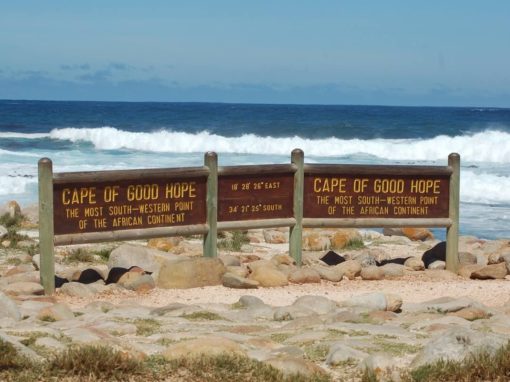 R 1300 per adult - Our journey to Cape Point takes us along the scenic ...
Read more 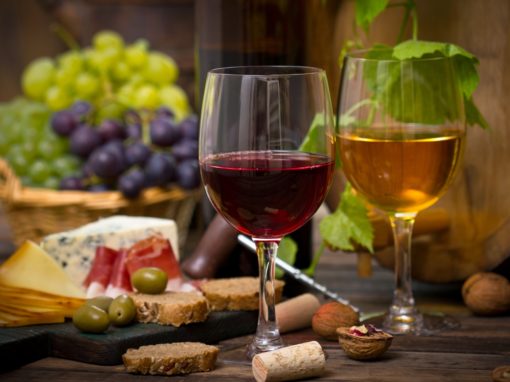 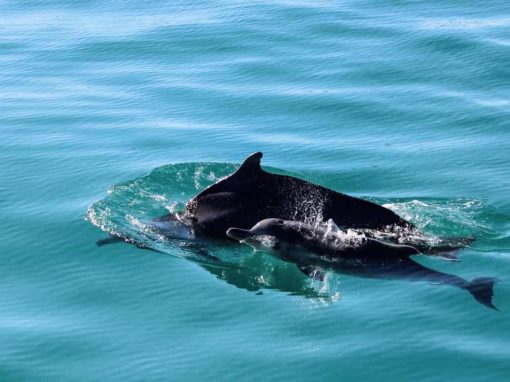 From R 2580 per adult - Leave Cape Town behind to take a marine safari where ...
Read more 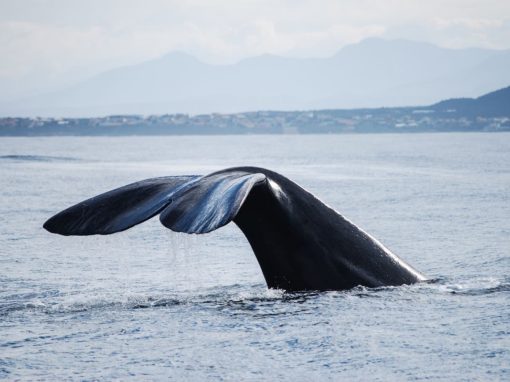 R 1070 per adult - Land Based Whale Watching in Hermanus combined with ...
Read more 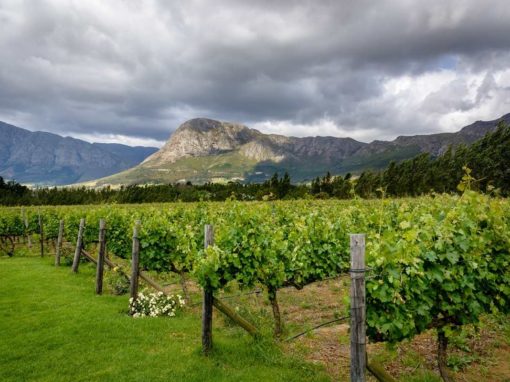 R 1500 per adult -Combining the Cape of Good Hope with the Winelands of ...
Read more 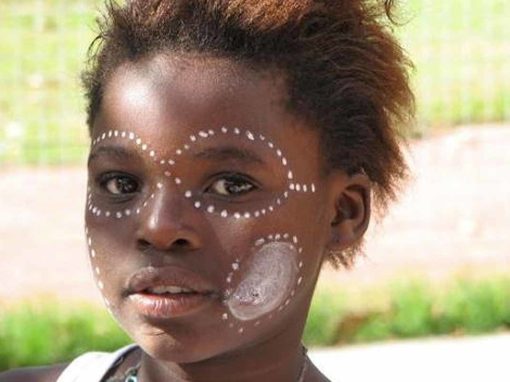 R 1320 per adult -A fascinating look at the different cultures of the Cape ...
Read more 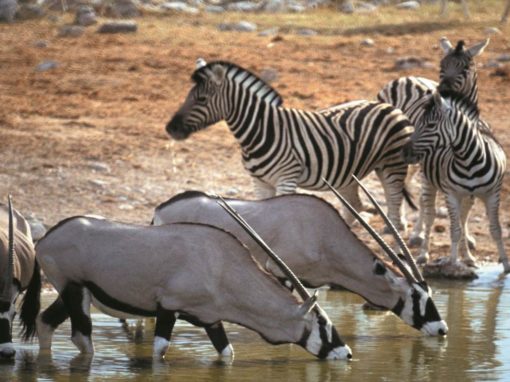 Half-day morning Big 5 Safari close to Cape Town is ideal for those with ...
Read more 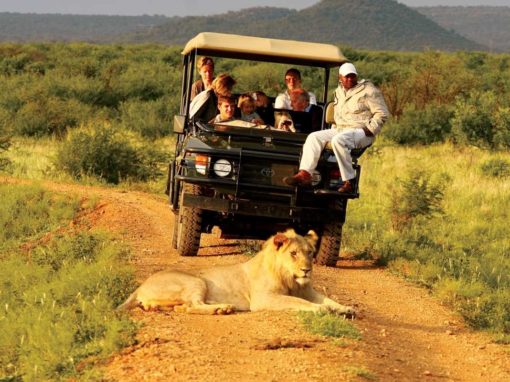 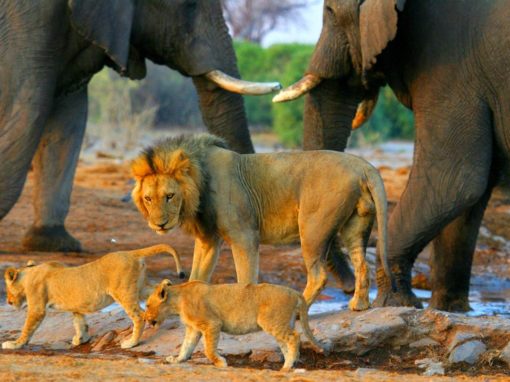 Experience the delights of a Big5 Safari close to Cape Town, ideal for those ...
Read more 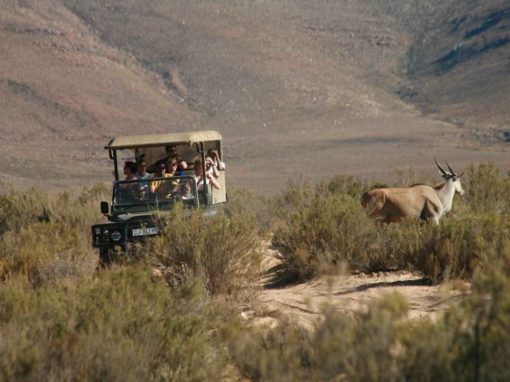 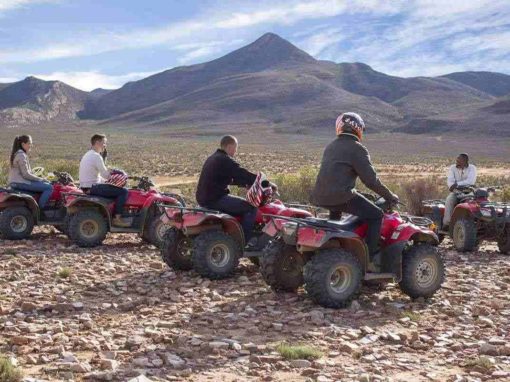 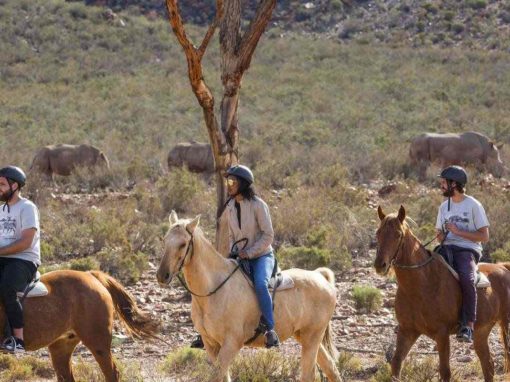