This Half Day Tour offers excellent insight into this fast growing and fascinating suburb of South Africa.

Soweto is home to more than 2 million people. Soweto dwellers have a wonderful sense of community, despite living in crowded and often chaotic conditions – something which the ordered, elitest suburbs ironically lack. Visit the Hector Pieterson Museum, and explore the causes of the tragic riots which led to this death.

Continue to the Regina Mundi Church, which was the site of secret underground meetings of the banned political parties during the years of Apartheid.

You will end your tour with a drive past the largest stadium in Africa – Soccer City. Soccer City is also known as the Calabash and was the host of the 2010 FIFA Soccer World Cup.

Soweto is unlike a suburb you’ve ever seen or been to, yet the history of struggle encapsulated here is a cornerstone of the South African story. 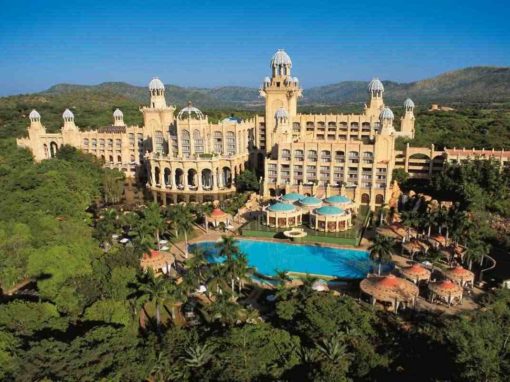 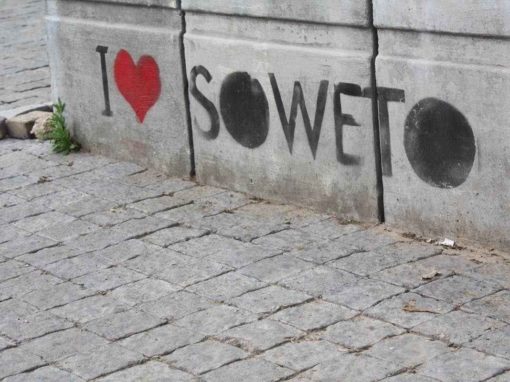 R 1620 per adult - Discover the township of Soweto with insights into the local ...
Read more 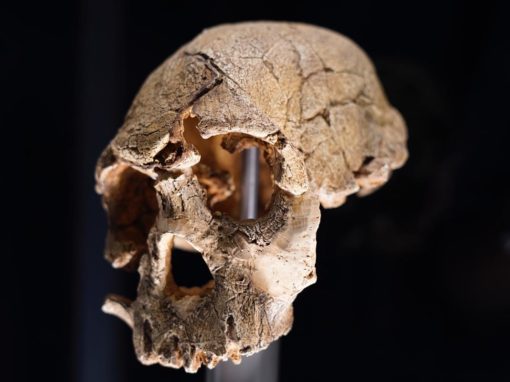 R 1900 per adult - Experience The Cradle of Humankind , one of eight world ...
Read more 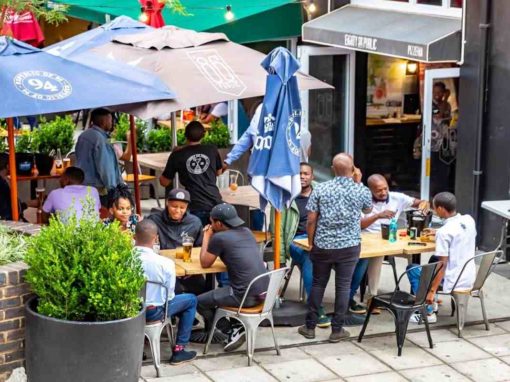 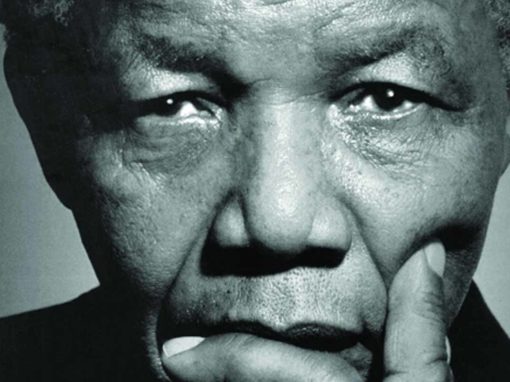 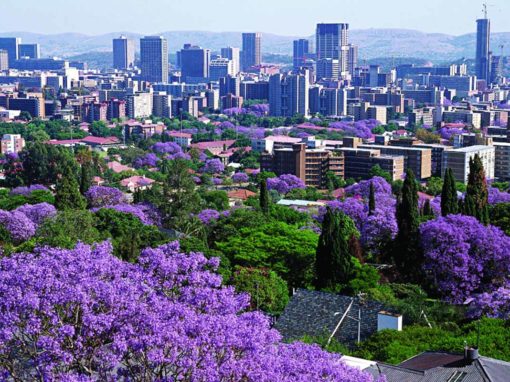 R 1490 per adult - Pretoria is informally known as ‘the Jacaranda City’, for its ...
Read more 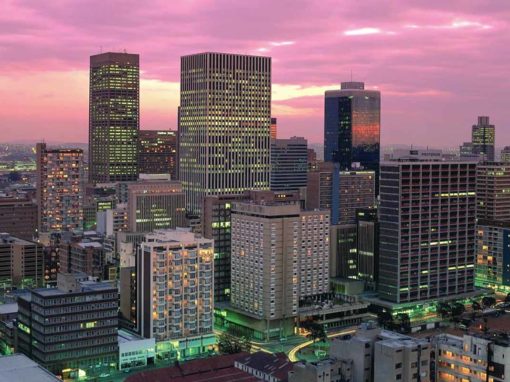