Quatermains, The Rapid Pool, The Wild Thing and The Pit sound like the titles of movies or books not quite suitable for all ages. They are in fact the names of the four bars in African Sun’s closest hotel to the Victoria Falls, The Kingdom at Victoria Falls.

This is a fun-filled resort hotel aimed unashamedly at the tourist who wants to take in the majesty and excitement of one of the Seven Natural Wonders of the World as well as enjoy a holiday adventure as part of a group, with someone special, with the children, or as a single traveller.

Complete with its own food court offering a wide choice of relaxing or quick meals, suiting all ages, The Kingdom at Victoria Falls also offers three swimming pools and a toddlers pool, a children’s play area and, for the ladies, planning a “night on the town” or a visit to the resort’s own casino, a spa and beauty parlour.

Stunning architecture, which echoes the Victoria Falls but draws on the ancient Kingdom of Munhumutapa, with great domes, pillars, and bridges over the many water features, belies the fact that the resort is run on very traditional African Sun lines, with no compromises on the highest levels of products and guest service.

One of only three ISO-accredited hotels in Zimbabwe (the other two being its sister hotels, The Victoria Falls Hotel and the Elephant Hills Resort), its fun-filled atmosphere gives guests a unique blend of African tradition and Western ideas.

The Kingdom Hotel Zimbabwe has 294 rooms reflect its target market of families, groups, couples and singles. There are four suites; 112 rooms have king-size beds; 102 queen-size; 34 have king size and bunk beds; and 40 have twin beds and bunk beds.

The Leambe conference room can hold up to 80 people and the Thuli boardroom is designed for smaller business groups of up to 14.

Bungee jumping from the famous Victoria Falls Bridge, as well as the Flight of the Angels (an aerial look at the Victoria Falls) white-water (white knuckle as well) rafting and sundowner cruises on the Zambezi River can all be arranged by the hotel staff.

The famous statue of the first white man to see the Victoria Falls, David Livingstone, is only a short walk from the Kingdom Hotel Zimbabwe. What would he have made of this, perhaps the most spectacular of African Sun’s offerings? 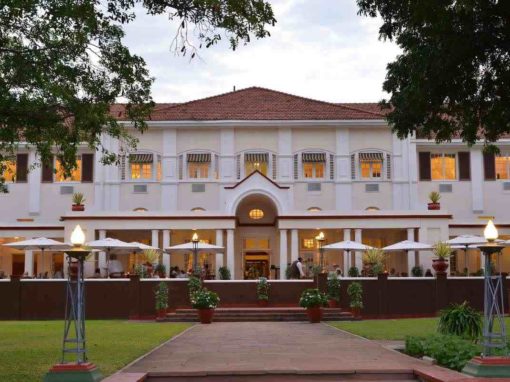 The Victoria Falls Hotel, popularly known as “the grand old lady of the Falls”, ...
Read more 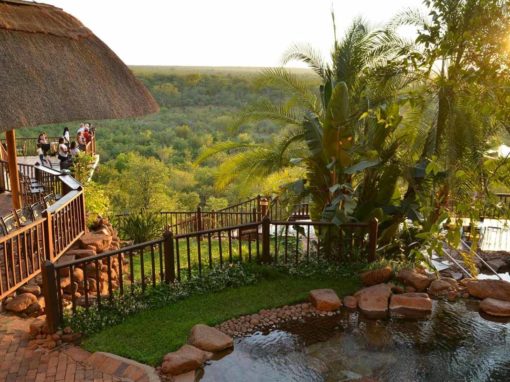 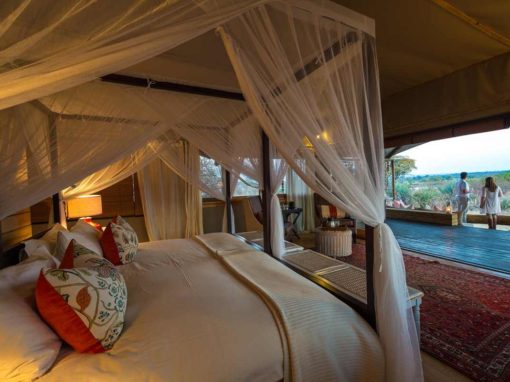 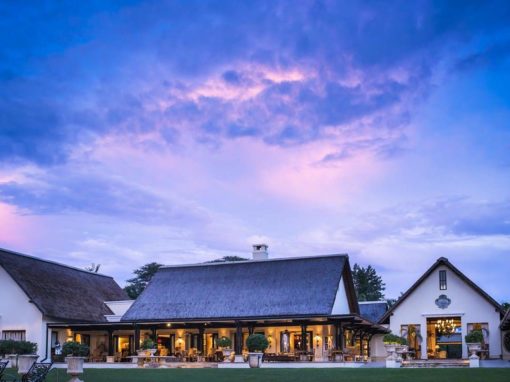 The Royal Livingstone Hotel is a luxurious 5 star hotel situated on the Zambian ...
Read more 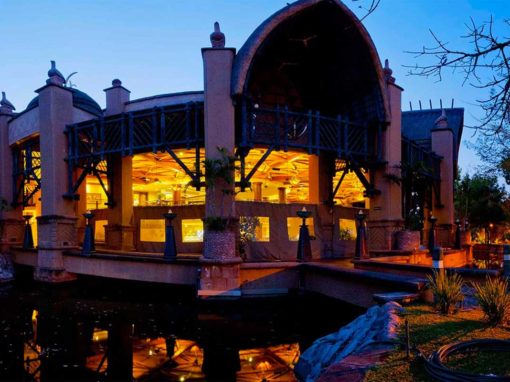 The Kingdom Hotel is a fun-filled resort hotel aimed unashamedly at the tourist ...
Read more 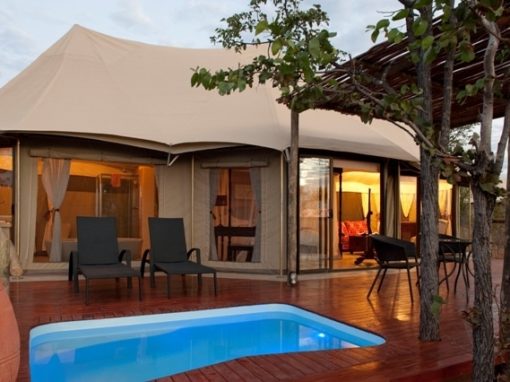 Situated on a private concession within and bounded by the Masuwe River and the ...
Read more 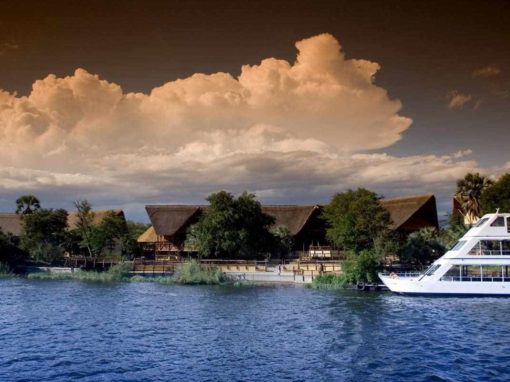 Created to blend perfectly into the lush surrounds of the Zambezi River bank, ...
Read more 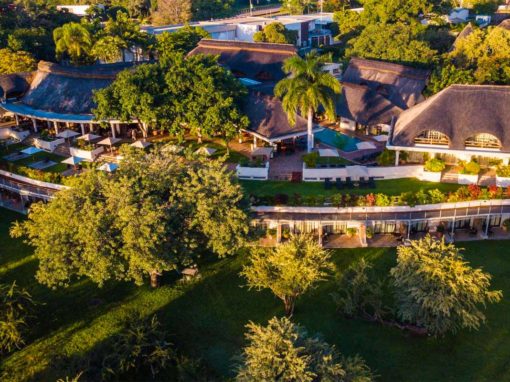 Ilala Lodge offers the perfect platform from which to explore the Natural Wonder ...
Read more 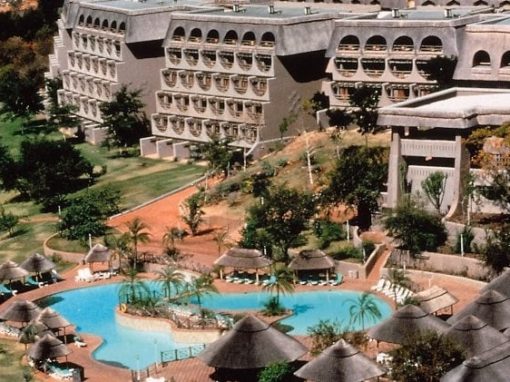 Elephant Hills Resort is one of three ISO-accredited hotels in Zimbabwe (the ...
Read more 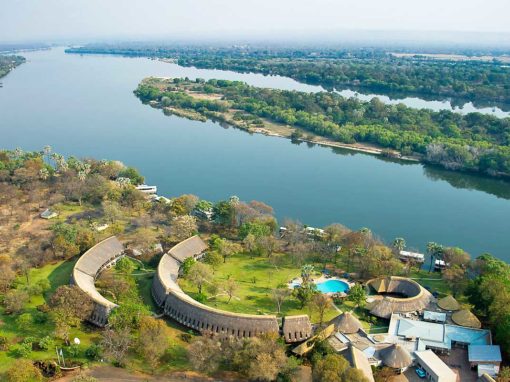